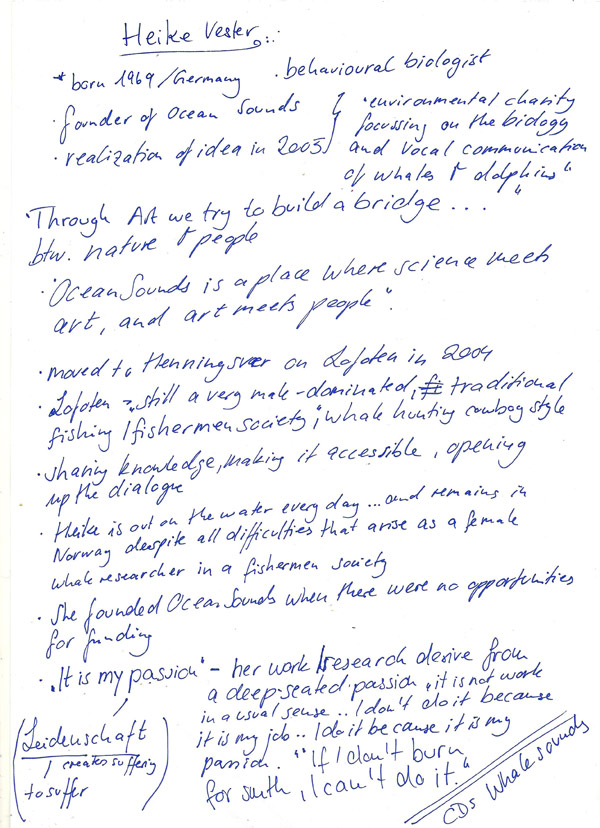 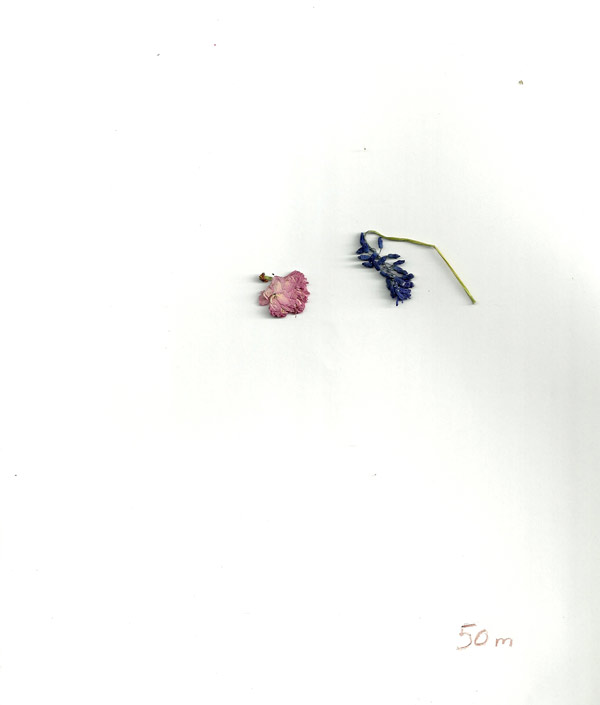 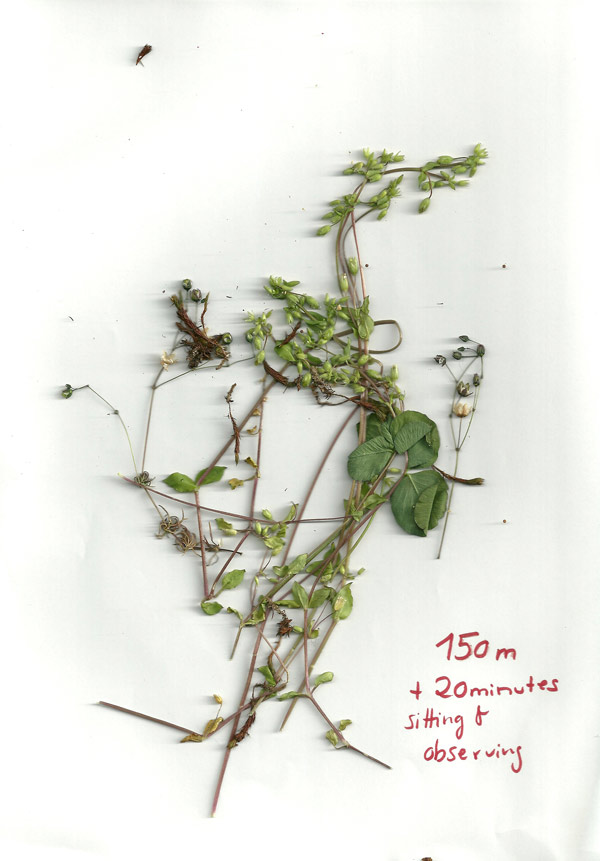 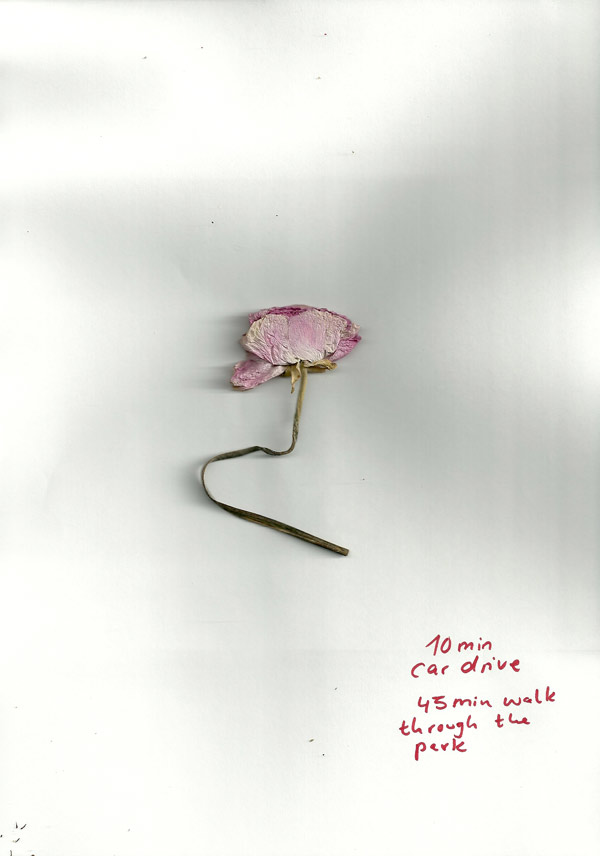 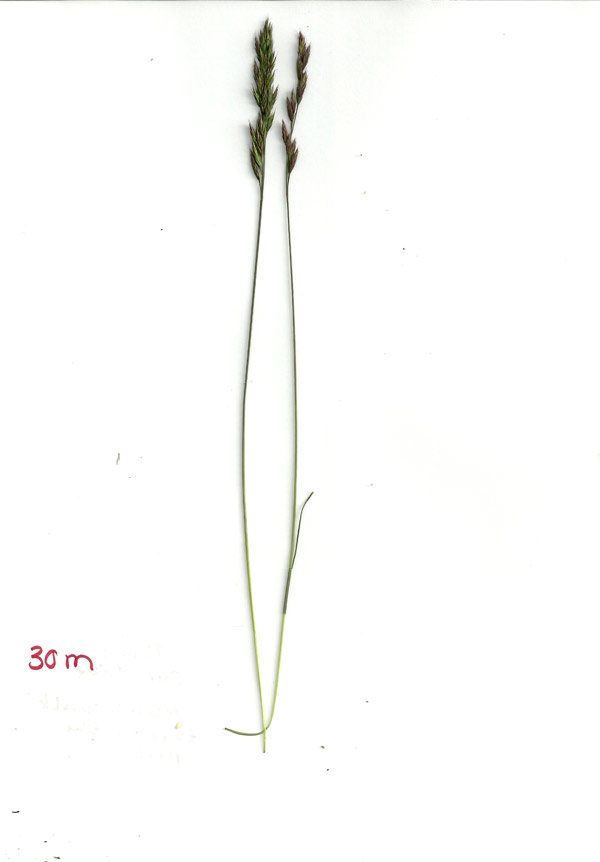 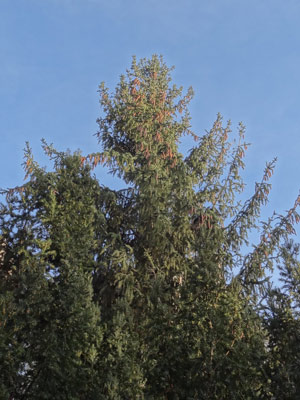 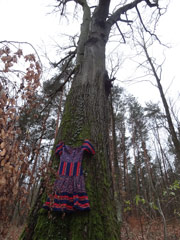 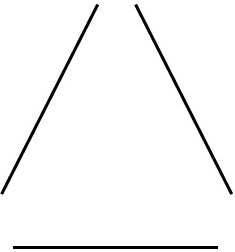 This instalment of Out of Focus has inspired different ‘dedications’ I created in response to interviews I have conducted especially for OOF.

The interview is a microcosm. Its structure, underlying power struggles, language and reason for validity and popularity are revealing. Performative Interviews are a process – they are not composed of a definite, rigid structure. Instead, they unravel this microcosm and approach it with a matriarchal outlook.

For Out of Focus I wanted, therefore, to reimagine and reperform these conversations by focusing on the post-interview process. The dedications have been inspired by the encounters, and do not include the actual interview material.

I have approached the period of my OoF instalment as a residency, during which I will publish two dedications. Being a residency, I might decide to add, change or remove things from the project throughout its duration.

I have invited Hélène Cixous and Lucky Dragons to join me later on in the residency, and am looking forward to their contributions.

Emely Neu is a performer whose work revolves around interviewing as artistic practice. She began interviewing familiar strangers intuitively at the age of six, and has continued questioning the format ever since. With a background in acting and journalism, her work has been presented in both broadcast and print media. Her quest for initiating creative dialogues is manifested in the book Let’s Start A Pussy Riot (published by Rough Trade), which she curated in 2013.